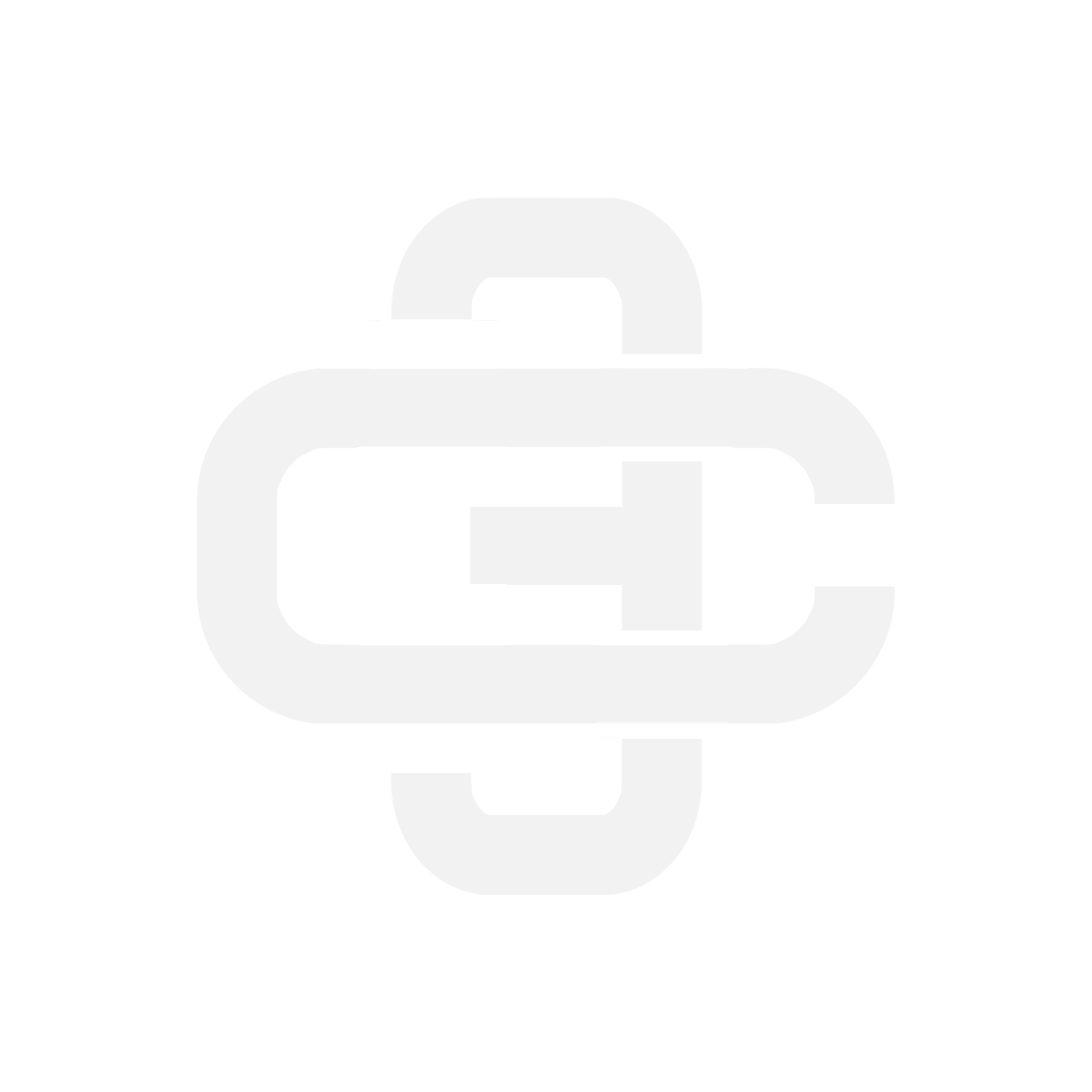 Brant is the husband to DeLynn since 1995 and has been blessed with three children- Landry, Kelby, and Chloe. He and DeLynn have also had the blessing of helping to raise two nieces at various times during their lives.

He received his bachelor’s degree in education from FHSU in 1996.  After five years of teaching in Hays,  he started in full-time ministry at the church in 2001 with the development of C3’s youth ministry, CrossCurrent. In 2008 Brant received his master’s degree from Rockbridge Seminary. That same year he began the transition to adult ministry by developing a Sunday morning church service in the C3 gym called “The Edge.“  He was led to plant a multi-site church in Colby, KS in 2012 while continuing in his associate pastor role at C3Hays. Brant accepted the role of senior pastor of C3 in 2017.  He continues to believe God blesses C3 “despite me, not because of me!”
Brant enjoys porch dates with DeLynn, family time, watching sports, playing golf, and spending time in the pottery studio. 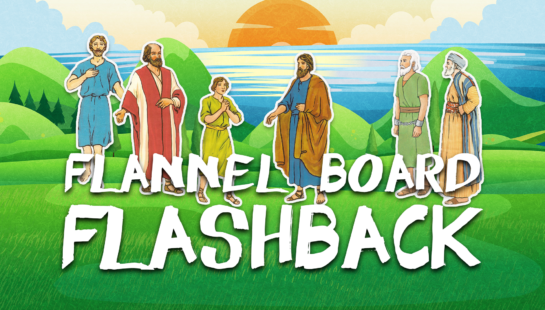 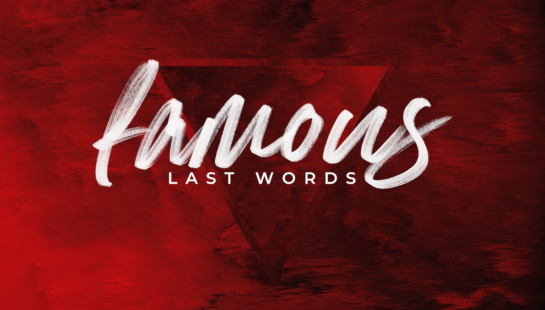 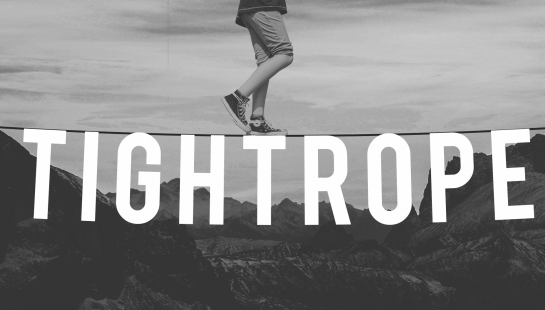